Or almost dying, anyway. Meet Michelle Egglestone of Ballarat, a town in regional Victoria an hour or so west of Melbourne. Going for a quick number one could have killed her and in fact did inflict some pretty horrific injuries. Readers of a squeamish disposition may want to look away now for the next paragraph.

Documents filed in the Supreme Court show she sustained pelvis and lower abdominal injuries, along with ”penetrative injuries to the rectum, vagina and bladder necessitating surgical treatment involving laparotomy, repair of the bladder, repair of the vault of the vagina and colostomy”.

In case you’re wondering about the ‘documents filed in the Supreme Court’ bit there the answer is yes, she is suing someone. And you may also be thinking that with those sort of injuries you’d want to sue someone too and are wondering what the hell happened to the toilet she was using. Did it explode? Was there a medieval torture device left in the bowl and the lights had gone out, or what?

Good question, and inadequate lighting does get a mention. But funnily enough toilets do not.

“The plaintiff sustained injury at the premises whilst she was urinating from the verandah which was inadequately lit,” the writ says.

Ah, not a toilet then. That’s right, this is not going to be pretty in any sense. Hum the Casualty theme tune if you like.

[Ms Egglestone] was impaled on a star picket after falling off a veranda while drunk and urinating over the side [and] is now suing the property owner.
[…]Ms Egglestone [is seeking damages, loss of earnings and] claims she also has post-operative scarring, depression and anxiety, post-traumatic stress disorder and nightmares because of the incident.
She believes that Mr Furness, as owner and occupier of the house, was negligent in failing to ensure the veranda had adequate balustrading and complied with the building codes.
The statement of claim says he also had a duty of care to ensure the star pickets below the verandah had protective capping.
Mr Furness also failed to exercise due skill and care in the maintenance of the premises and should have provided adequate warning about it.

Riiiight. So to recap, she gets blitzed and needs a piss, and chooses to relieve herself from a dimly lit verandah without a decent rail and above a picket fence instead of going inside to the toilet. All of which is of course not even remotely her fault, but the fault of her then boyfriend for having a verandah on which she could perch herself backwards while shooting for distance and dark enough for her not to worry about being seen. If it had a chest high railing and was lit up like the Melbourne Cricket Ground for a night game would she have just pissed on the floor instead? Or would she have, oh, I don’t know, maybe used a toilet? Does Mr Furness really have to shoulder the blame for not mentioning that it wasn’t such a good idea for her to drop her drawers and pee from there and wouldn’t she rather use his nice toilet which had a seat and a light and everything? Is Michelle Egglestone going to have Mother Nature going to be named as co-defendant for failing to properly equip her crotch for this kind of thing?

And now a word from our sponsors: Ladies, do YOU have penis envy? Do YOU wish you could write your name in the snow? Do YOU ever need to pee over a picket fence? Wish you could see where you're 'going'? Want a 10" golden dick? Then you need a SHENIS!*

Surely this is McDonald’s coffee all over again. Come on, the guy should not really have needed to put up lights, safety rails and warning signs to let any wasted girl who happened to be caught short in the immediate vicinity know that it’s not the ideal place to have a Jimmy Riddle. Even drunk it ought to be fairly easy to work out that there are better places to go, and anyone who can’t work that out when drunk should probably not get drunk in the first place. The only alternative left to believe is that she had no choice. But this is an industrialised nation in the 21st century and as such is practically a certainty that somewhere in the house was a room set aside and especially equipped to have met her need, though of course in Australia there are very occasionally valid reasons for not using it. 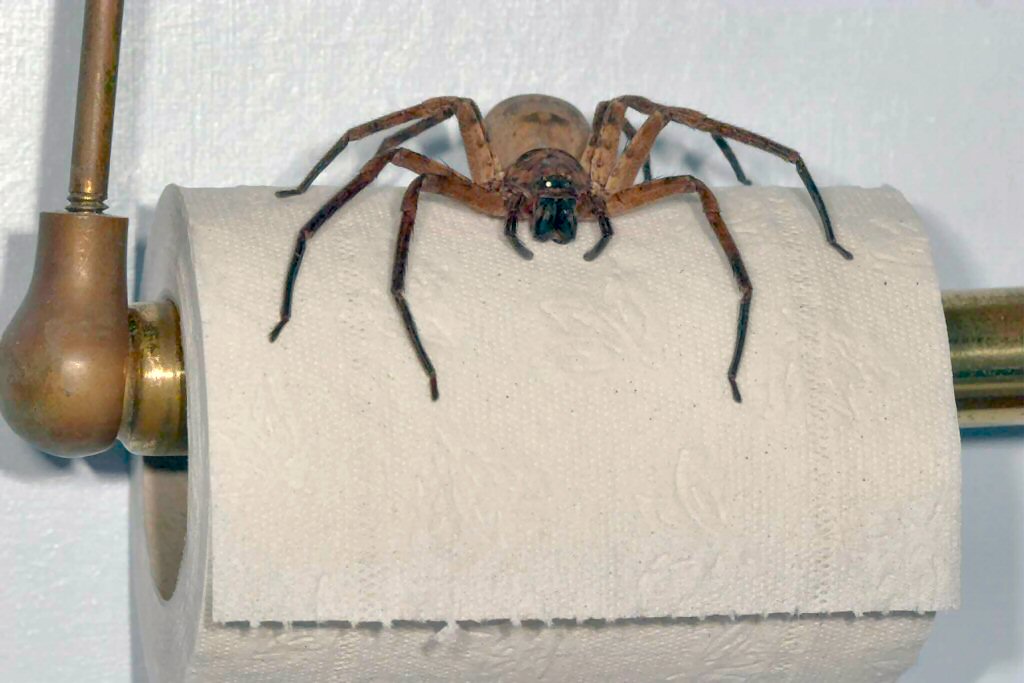 Click to embiggerise, but wait 'til I leave the room

But that’s really pretty rare, and even if the dunny was already occupied by Shelob was there really no alternative to drunkenly hovering your arse from a precarious place that, if things didn’t go well, might end up with you falling on railings which you’d just pissed all over? Because if there wasn’t, Mish, I can’t help feeling that you bear pretty much all of the responsibility. At 35 you should be old enough to know when you’re drinking enough to make bad decisions and be incapable of judging what’s safe, and who decided to put all that alcohol down your neck? Because if it wasn’t anyone else then that too was your decision and your responsibility. In other words giving yourself an accidental vagina shish-kebab came about as a consequence of your decision to urinate from a verandah instead of a toilet seat, which in turn was probably a result of your decision to get shitfaced enough not to realise what a bad idea that was.

I’m not playing the part of the teetotal finger-wagger here. Drink and be merry by all means, folks, and drink and fall down laughing if you want. But let’s have taking responsibility for your own actions and choices come back into fashion, eh?

* I should add that I did not make up the Shenis and as far as I can see it’s a real product available through its own website. Click the photo for link.

← Don’t take drugs – especially not legal ones
And Clearly, The Judge Has No Brain Activity… →

12 comments for “Dying for the toilet”