Eastleigh is a perfect example of all that is wrong with UK politics.

People complain that there are no real alternatives but there are. Here are the candidates [from the Beeb]: 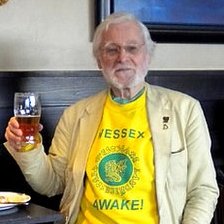 Colin Bex is the leader of the Wessex Regionalists.

The party wants to secure self government for the area of Wessex – an ancient area of England covering Hampshire, Berkshire, Devon and Dorset. 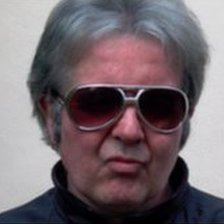 Elvis Loves Pets Party candidate David Bishop is a retired painter and decorator, who is also a poet and musician.

Apart from being a keen fan of Elvis, Mr Bishop, 68, says he is interested in global warming, the destruction of the Amazon rain forest and “attempts by Tesco to takeover the high street”.

He has stood in a number of other parliamentary elections, most recently in the Corby by-election where he got 99 votes.

He has worked in radio, marketing and has spent 30 years working in the building trade.

He lives in Horsham, West Sussex, where he stood as the party’s candidate in the last general election.

The Peace Party, which seeks to promote a more compassionate and respectful society, says it is standing in Eastleigh to give voters a chance to vote for peace and reject military interventions in Iraq, Afghanistan and Mali. 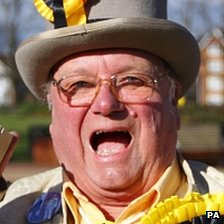 He is also a Hampshire resident and was elected unopposed to Fleet town council in 2010.

The 70-year old has stood in a number parliamentary elections, including against David Cameron in Witney at the last election. 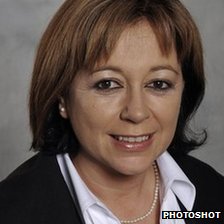 She lives in Eastleigh with her husband and four children and is a campaigner for special needs children and carers.

In 2005, Mrs Hutchings challenged then Prime Minister Tony Blair during a live TV debate over the proposed closure of a special school.

The former Labour supporter showed Mr Blair a photo of her autistic son, explaining that she was struggling to get the speech and language therapy he needed.

She says describes herself as a “straight-talking businesswoman” who will “offer a strong voice in Westminster for the concerns of hard-working people in Eastleigh”. 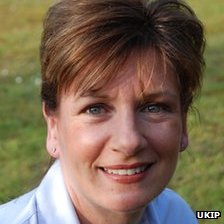 Councillor Diane James, who is currently a member of Waverley Borough Council in Surrey, has been selected to stand for UKIP.

She is a healthcare expert and joined the party in 2010 after becoming “utterly disillusioned” with political interference at a local level.

Mrs James says she plans to “fight hard and show the people of the constituency that they can vote for someone with integrity and commitment”. 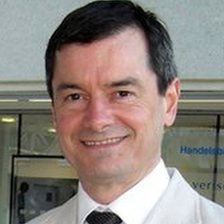 A former Green Party member, Iain Maclennan, 54, has previously stood for the party at Eastleigh council elections and was selected to be the party’s parliamentary candidate.

But due to the importance of “health service issues in the current political climate” he has decided to stand for the National Health Action Party, which was set up by health professionals unhappy with the coalition’s NHS reforms.

The retired former consultant in public health lives in Bursledon, Hampshire. He worked as a doctor in the Royal Navy for 10 years before joining the NHS.

He says he would “seek constant improvement of the NHS” if elected and would work to “base health and social care on fair ethical principles” and “de-commercialise the health system”. 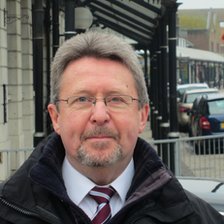 A former Prison Officer and now a local Pastor, Kevin Milburn, 60, has lived in Eastleigh for nearly 30 years. He has two grown up children, two grand children and has been married to his wife Linda, for 41 years.

Running for parliament is somewhat as a surprise to him and his family. His friends and relatives know him to be a man of strong morals, caring attitude and always ready to defend the underdog.

He says: “Thirty three years in the prison services has taught me the importance of applying fairness and justice equably.”

Kevin says the Government are out of touch over the issue of how important marriage is to the majority of folk in this nation. Whilst canvassing he met many people afraid to speak on this subject for fear of being labelled ‘bigots’. 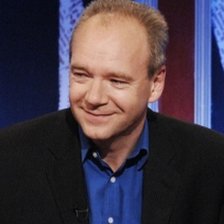 Labour has selected comedy writer, broadcaster and author John O’Farrell as its candidate.

A life-long Labour supporter, Mr O’Farrell, 50, previously stood for the party in Maidenhead in 2001.

He lives in London with his wife and two children, and has written a number of novels and non-fiction books. He had a number one bestseller with his autobiographical book Things Can Only Get Better: Eighteen Miserable Years in the Life of a Labour Supporter.

He has written for the comedy series Spitting Image and Have I Got News for You and has presented radio and TV documentaries for the BBC.

Mr O’Farrell says he is offering voters “a real choice for change”.

Darren Procter is an executive member of the Rail, Maritime and Transport Workers Union and also secretary of the union’s shipping branch in Southampton.

He has been selected as a candidate for the Trade Unionist and Socialist Coalition.

The Trade Unionist and Socialist Coalition opposes cuts to public sector jobs and services and the privatisation of public services.

Local chartered quantity surveyor, Danny Stupple has lived in the constituency for nearly 30 years and is standing as an independent.

The 52-year old father of three is a practising Anglican and a governor at his local secondary school.

He says he standing on a ticket of “real marriage” in opposition to gay marriage, which he says has been “pushed through” without a democratic mandate.

He has urged voters to “take a stand” against “powerful party machines” which “ride roughshod over the views of individuals and communities”. 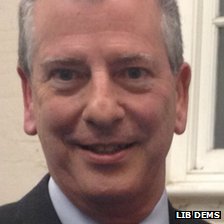 Lib Dem candidate Mike Thornton has been a parish and borough councillor since 2007 and has lived in the local area for 19 years.

A business and development manager, Mr Thornton enjoys playing squash and tennis and lives with his wife and daughter in the Eastleigh constituency.

He says it is “an incredible honour to have the opportunity to represent the constituency” and says he knows the local issues people want him to fight for.

He wants to protect green spaces, work to bring more jobs and investment to Eastleigh and campaign to cut income tax for local workers. 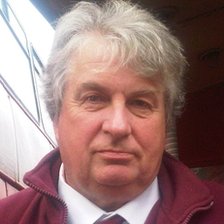 English Democrat candidate Michael Walters is the Kent area chairman for the party.

He is a practising Anglican, a member of the British Legion having served in the armed forces in the 1970s when he was trained in nuclear defence.

He is a former Liberal Democrat member, but left the party in 2002.

Party chair Robin Tilbrook said the party was “aiming to replace the Liberal Democrats as the choice for those voters who have noticed that the British political establishment does not have any regard for England’s needs”.

Let’s try to talk sense here.   If we’re agreed that we need to break the Big 3 stranglehold on both Westminster and people’s minds, then whilst we’re still in a system of election to Westminster, in practical terms, there must be an alternative.

I look at that list and like Kevin Milburn and Danny Stupple [typical] but I’d not vote for them.   You might like Coli Bex or Howling Lord Hope, I don’t know.   These are not practical propositions, however much we might wish to protest.   We should not just be protesting but crippling the stranglehold of the Big 3.

Therefore, we need a candidate to be returned who has sufficient gravitas and broad enough appeal to sit in parliament and have a vision for Britain [or England] in mind.   He or she should be able to work in with other MPs and vote independently on various issues.   Get enough of these into parliament and there might conceivably be some proper debate.

From the list above, the most professional there, apart from the Big 3, is Diane James.   I’m not a UKIP member but she is the best candidate there – both local and with a mind to national issues, with the correct attitude to the EU.    To be honest, if Cameron hadn’t decimated conservatism, it would be the Conservative for me.

For you it might be someone left-leaning, so Darren Procter.  It doesn’t matter, as long as it is not the Big 3.

Which brings us to the next point – how to get this No to the Big 3 going nationally?    Firstly, do you believe that our troubles have come from those three parties and there are only incompetents and yes men on the whole in parliament?   Right, well if so, then one little blogger like me can’t get the message to the UK – it would need widespread belief and someone in a public position to come on board.

How to get this thing going?

← We only need to get it wrong once…
Common Purpose, the Internet of Things & Global Surveillance →