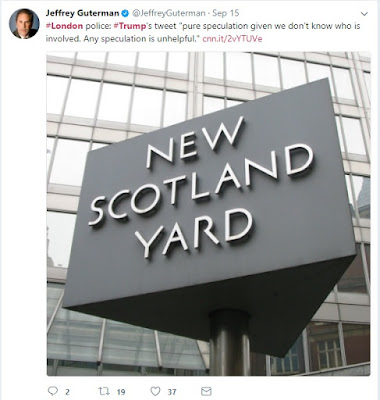 “Eeeeew, that awful man, what does he know?” 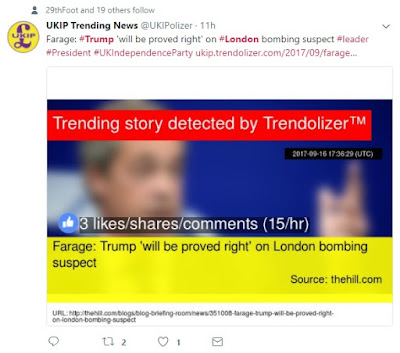 “Eeeeew, that awful man, what does he know?”

Neighbour Serena Barber, 47, who has known Mr and Mrs Jones all her life, said last night:‘All I know is that they have two boys at the moment. Both are foreign.’

She alleged that one of the pair was ‘arrested at Parsons Green’ two weeks ago. Scotland Yard declined to comment on the claim.

Home Secretary Amber Rudd, who chaired a meeting of the Government’s COBRA emergency committee yesterday, described the arrest as ‘very significant’ but said the operation was still ongoing.

However, she said it was ‘much too early’ to tell if authorities knew the suspect in the bombing.

No it isn’t. You’ll already know. You’ll have known before the smoke cleared. Who are you trying to kid?

A neighbour described Mrs Jones as a ‘woman with a big heart’.

But not, it would seem, for her fellow Londoners.

12 comments for “Life Comes At You Fast, Eh, Progressives?”