A money mule who helped in a scam which saw a church conned out of almost £100,000 has been given a suspended jail sentence.

If you saw the word ‘church’ and pictured this: 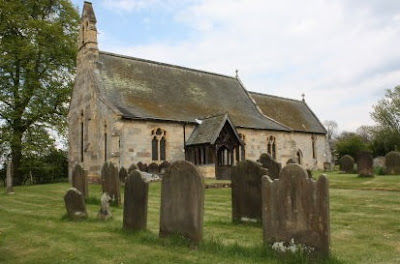 …then think again. This is more what we are talking about: 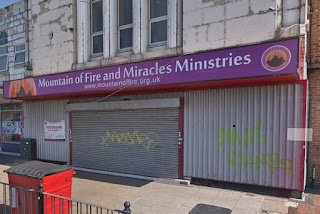 The 43-year old received a one year prison sentence suspended for two years and was ordered to carry out 80 hours unpaid work after being found guilty of money-laundering at Woolwich Crown Court on Friday, August 23.

Det Sgt Jon Saxby said: “This was a complex investigation that sends a clear message to criminals that no matter how much time has passed your crimes will catch up with you in the end.”

Yeah, it’s clearly something to make people tremble in their beds…

← The Great Deception
Sean Hannity, the Code of Vets and the purpose of social media →

2 comments for “If God Didn’t Want Them Shorn, He Wouldn’t Have Made Them Sheep…”